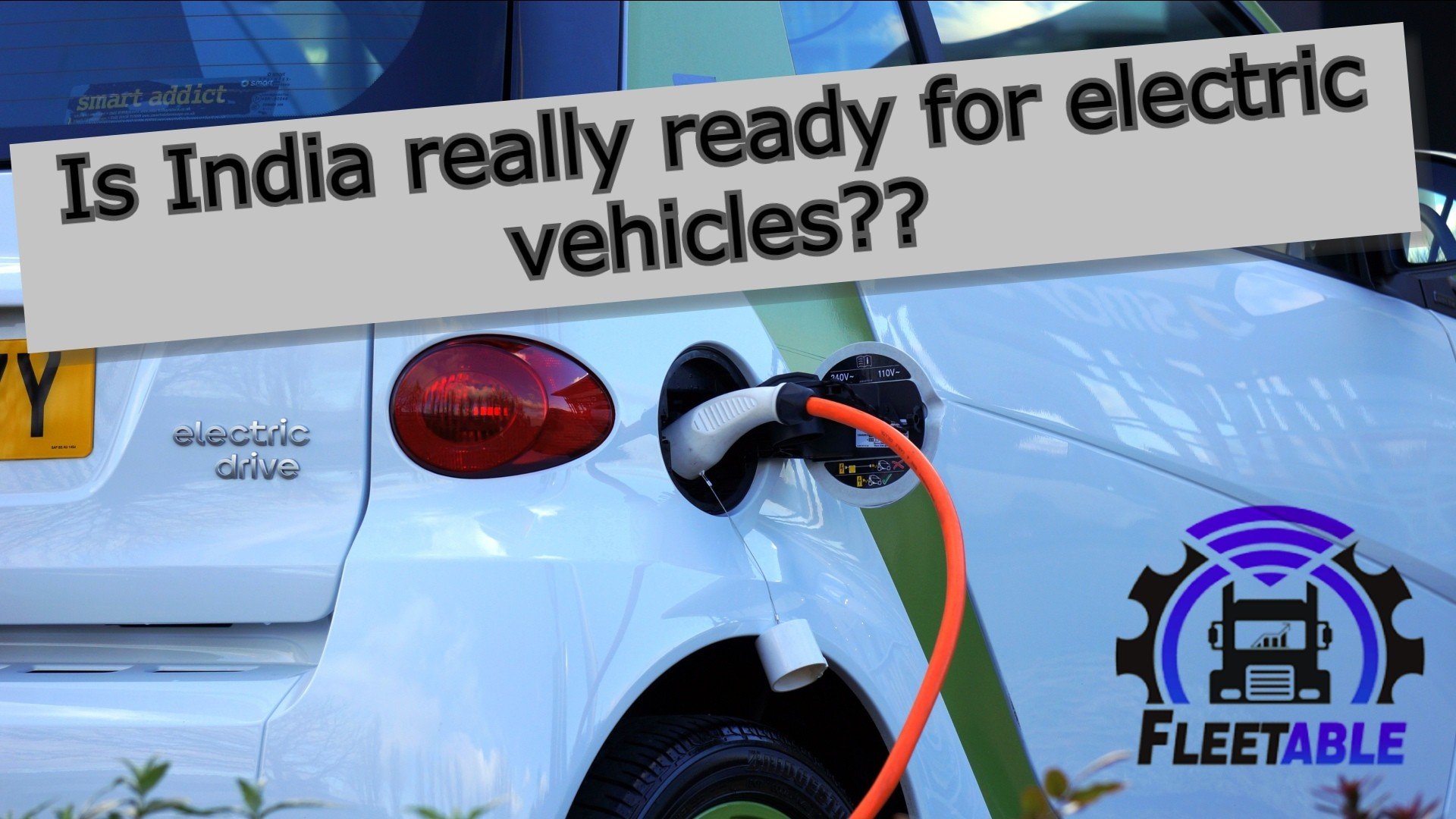 The push for electric vehicles is coming from the central government but are Indian consumers ready for this massive change?

In 2017, Transport Minister Nitin Gadkari shocked the automobile industry (and the world) when he announced that he intended for India to move to 100% electric cars by 2030.”

Experts suggest that the market for EVs, as well as the infrastructure, will take years to reach a point where it can pose a challenge to the ICE sector. Even the main component of an EV — the battery — is not fully manufactured in India. In the 2010 Auto Expo held in New Delhi, EVs found many admirers. Every biggie in the Indian market had something or the other to flaunt under the “future mobility” tag — Maruti Suzuki, Hyundai Motors India, Tata Motors, Hero MotoCorp, TVS Motor and so on. Cut to 2019 — almost 10 years later — these companies are still figuring out the best way forward. They are yet to convince the mileage-crazy Indian consumer to make the mental switch to EVs.”

According to the Society of Manufacturers of Electric Vehicles (SMEV), in 2018-19 around 7.6 lakh EVs were sold in India. Three-wheelers accounted for 6.3 lakh units, followed by 1.26 lakh two-wheelers and just 3,600 electric cars.”  read more at — Hindu business line

“India is well placed to start the EV revolution. All that is required is the will to do it and this government with various steps has clearly indicated that it is in favour of the EVs,” Prerana Chaturvedi, CEO of Evolet, told us.

The leading international vehicle brands like Tesla, Audi, BMW, Mercedes-Benz, Nissan, and Toyota are looking forward to selling their electric vehicles in India since 2014 but the prohibitive import duty(up to 100%) is making it difficult. Elon Musk, founder of Tesla proved this in his tweet in which he said, “I’m told import duties are extremely high (up to 100%), even for electric cars. This would make our cars unaffordable.” 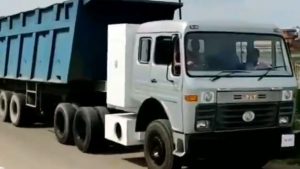 The trucks will be manufactured by the Gurugram based fleet, IPLT. The company aims at having 1,000 trucks on the road by 2020 and 10k by 2021. The company is looking to raise $100 mil to support production.

Pros and Cons of Electric Vehicles 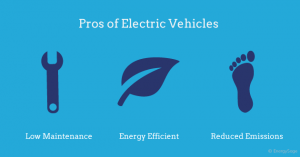 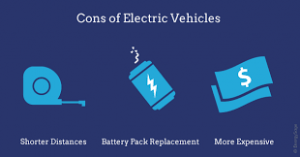 So, electric cars may be possible in the future but for now, we can only wait for the technology to advance and the infrastructure to improve to adhere to the need of the hour. 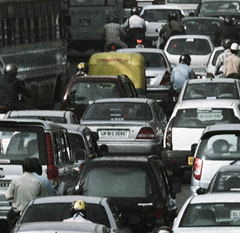 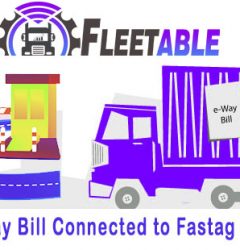