We are both pleasured and proud to announce that one of timeworn Fleetable Client, Arihant Trailer Services (ATS), pinnacle in providing Trailer Services to Maruti Suzuki has won accolade of Special Support Provider for handling more than 2,00,000 Tons of Load for year 2015-2016. This event took place at Hyaat Regency Hotel, New Delhi NCR, on 22nd July, 2016.

Mr Ankur Jain is very positive for future also, father son duo is now working hard to be at the top not only Country wide, but on world level for Maruti Suzuki.

Fleetable Team Congratulate the hard work of ATS team. We hope to fulfill ever increasing demand in IT Support for Arihant Trailer Services. 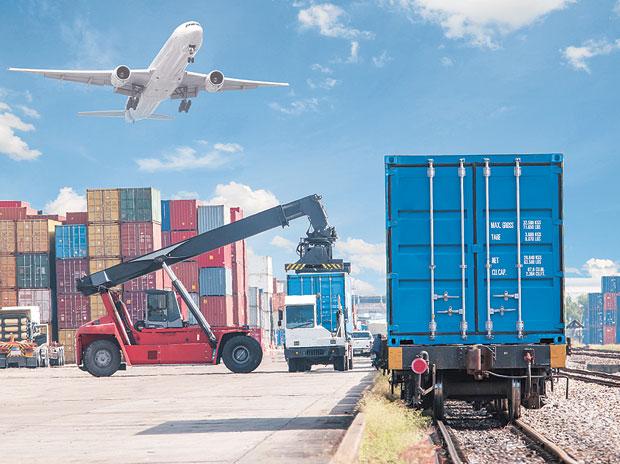 TVS Logistics in talks to acquire Gati for Rs 1500