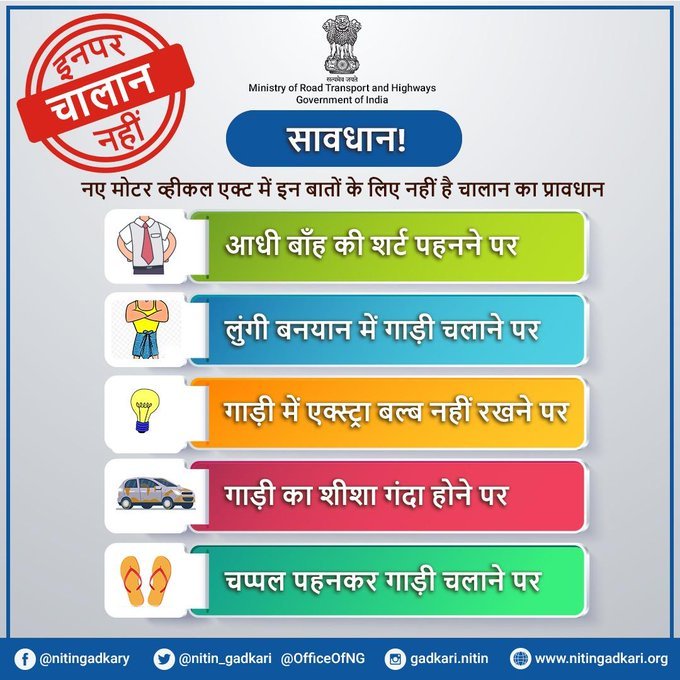 As per sources Gujarat is not the only state to have slashed fines while implementing the amended MVA. Uttarakhand has also done it, while Karnataka is actively considering the same.

In Uttarakhand, if one is found talking on the phone while driving, then a fine of Rs 1,000 is imposed, while under the amended MVA, it is Rs 5,000. Similarly other fines have also been reduced in Uttarakhand, details of which can be read in the Economic Times report.

Karnataka Chief Minister BS Yediyurappa has also spoken about reducing the hefty fines and news about this can be read in this Times Now report.

On the other hand, a few states such as West Bengal, Chhattisgarh, Madhya Pradesh and Telangana have refused to implement the amended MVA. In these states, vehicle users are paying the old fines on traffic violation. Jagran and Financial Express have details of the status of implementation of the amended MVA. 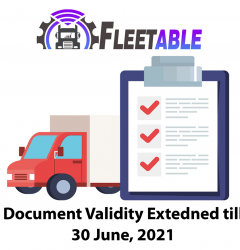