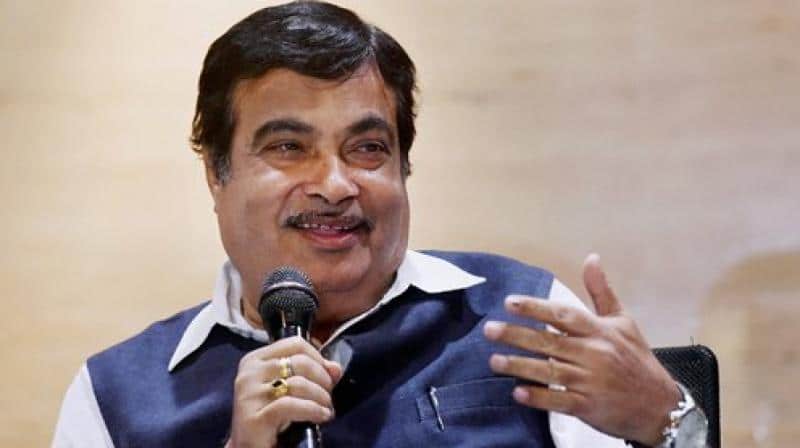 A high-level committee under the chairmanship of the secretary, Ministry of Road Transport and Highways will be set up for expeditious resolution of transporters’ demands, said Gadkari

Talking to the media in Nagpur, Gadkari said that he and the finance minister were in constant discussions with the transport unions in this regard.

“I want to assure the transport unions that the government will take positive steps towards their demands discussed during our meetings and we regret the problems faced by the public due to the strike,” said Gadkari.

The government will announce a national permit scheme for tourist vehicles, to facilitate seamless movement of such vehicles across the country, he added.

“There will also be seamless traffic movement at the toll nakas within the next six months. Trucks will be allowed to move in less than three minutes at the toll nakas and they will be given fast-track stickers.

A high-level committee under the chairmanship of the secretary, Ministry of Road Transport and Highways, will be set up for expeditious resolution of transporters’ demands, he said, adding that the panel will submit its recommendations to the government within three months.

The truckers’ body that claims the support of 93 lakh truckers across the country had gone on an indefinite strike on July 20 to press demands such as reduction in diesel prices, low third-party insurance premiums and a favorable toll collection system. 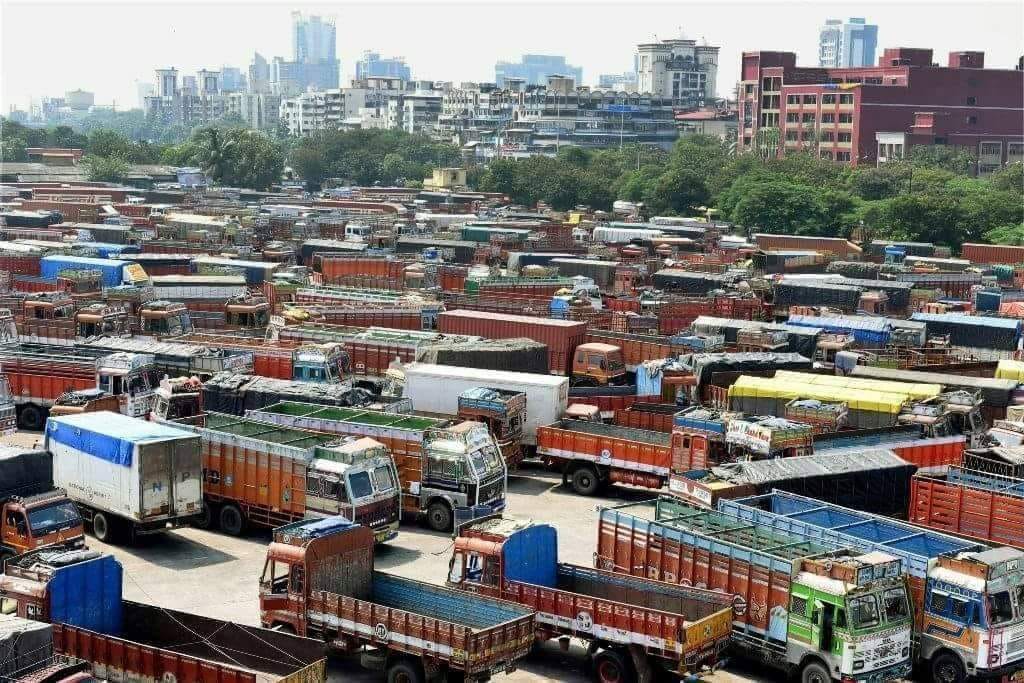