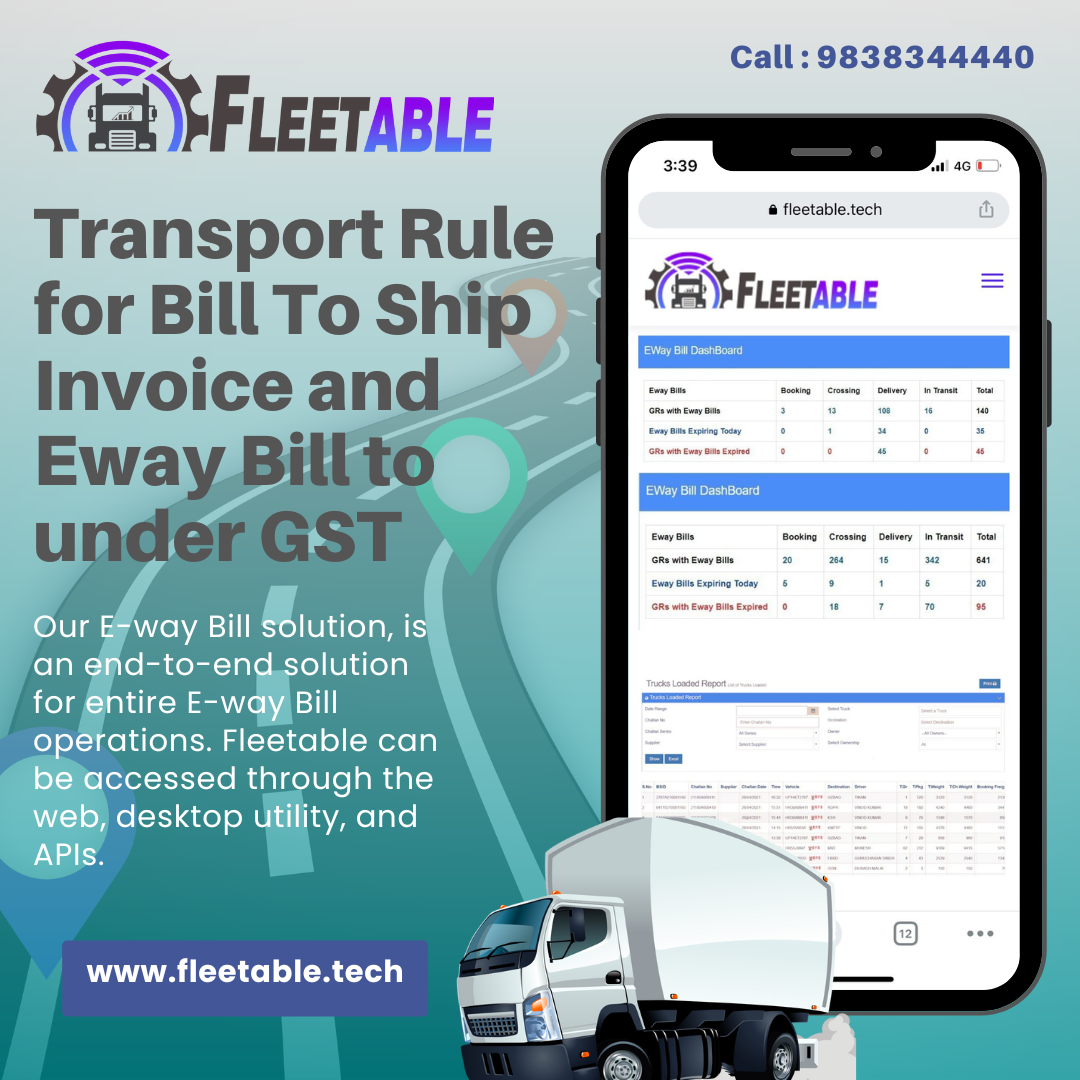 ‘Bill to and Ship to’ are common business scenarios where the party that on the bill is different from the party or parties actually receiving or shipping goods. When one settles a transaction involving a “bill to and ship to scenario”, two types of invoices are generated. The first invoice has information about the party receiving the goods, while this second invoice will have information about who’s billing for them.

Supplier A in Maharashtra sells some goods worth Rs.1,00,000/- attracting 5% GST and bills to customer B in Maharashtra. On instructions from customer B, the goods are to be supplied to C in Karnataka. Now as per GST rules, there will be two invoices –

Now, as per rules, an E-way Bill Number is to be generated whenever there is any movement of goods subject to the certain conditions. In Bill-to and Ship-to scenario, though there are two invoices, the physical movement of goods is happening only once. Thus E-way bill needs to be created only once and could be based on either of the invoices.
In Bill-to and Ship-to scenario, there are four places and parties. A look at the information included for the generation of E-way bill on the portal, it is clear that following persons and places are needed –

Q. How does your business generate a bill to- ship to address in e-way bill system?

When it comes to interstate freight, the e-way bill is surprisingly very similar to its intrastate counterpart. When it comes to interstate freight, you’ll notice that – as in all other cases – -your e-way bill system has separate fields for every tax (in addition to date and time fields). So if you happen to be selling goods from Mumbai to Bangalore, we recommend entering your supplier’s ‘Billing Address’ GSTIN in the ‘Billing To’ section on top of your e-way bill form and your own GSTIN in the ‘Ship To’ section below. In any case, make sure both parties have an approved GSTIN before moving forward with an online shipment.

SOURCE : Press Release, BILL TO / SHIP TO IN GST

For a Fast E-way Bill Journey 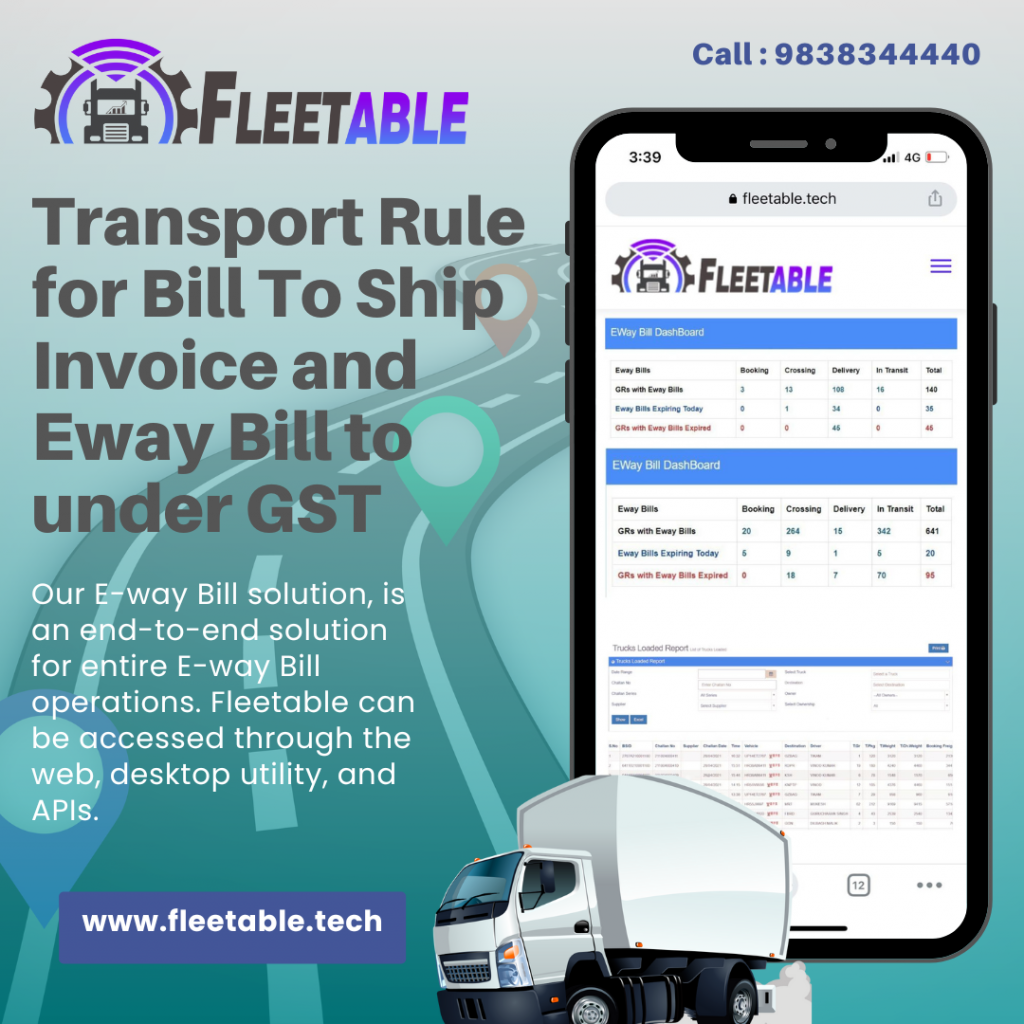 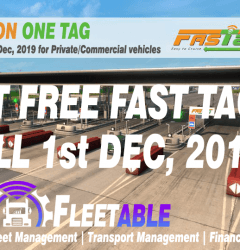 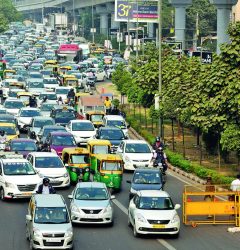 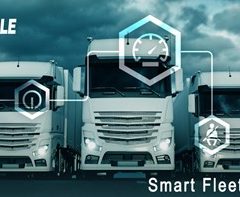