TVS Logistics in talks to acquire Gati for Rs 1500 crore 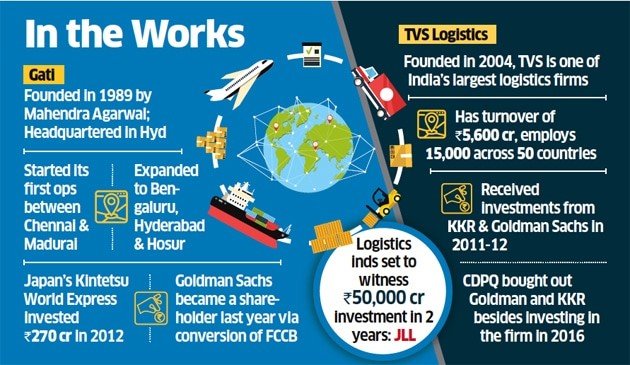 TVS Logistics, India’s largest logistic services provider, is in talks with smaller rival Gati to buy a controlling stake for about Rs 1,500 crore, signalling bigger investments, in an industry benefiting from a surge in ecommerce activity and the uniform producer levy.

TVS, in which Canada’s CDPQ owns a significant minority stake, is negotiating to buy the entire promoter holding of around 23%. In addition, it will buy out some of the existing public investors such as Goldman Sachs, multiple sources close to the negotiations told ET. The transaction is also likely to be followed by an open offer to minority shareholders of the Hyderabad-based firm 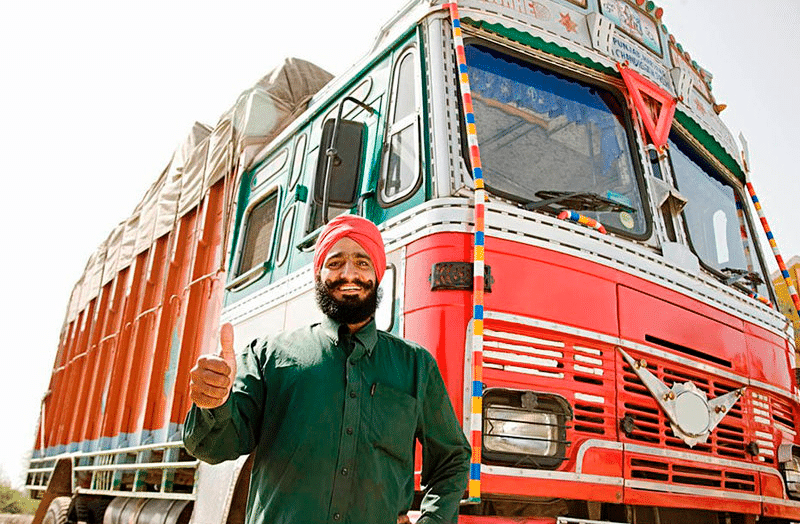 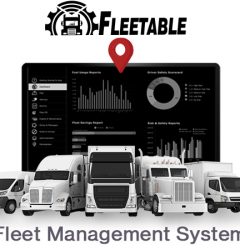